This is the twenty-third issue of The Atomic Elbow. There's probably a lot I could say about this one, but my house just got power again after being un-electrified for 24 hours as a result of hurricane Irma and everyone in here is pretty anxious to use the computer. I hope you and your friends are all safe. Here's what's in the 23rd issue.

This one's got a cover by M.S. Harkness. 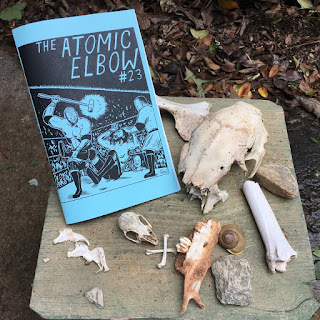 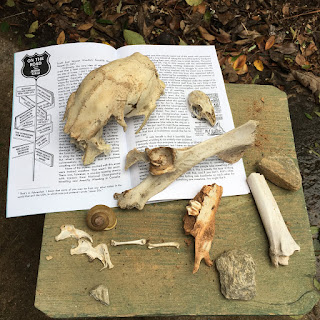 Nathan O'Brien has an interview with photographer Wayne McCarty. 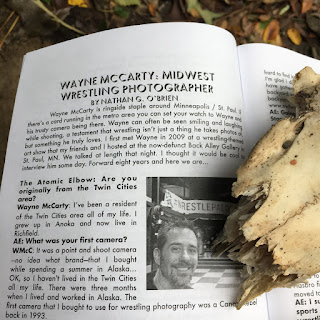 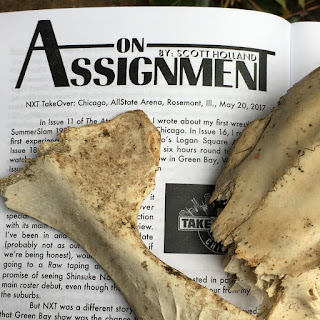 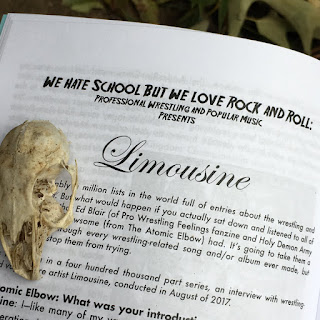 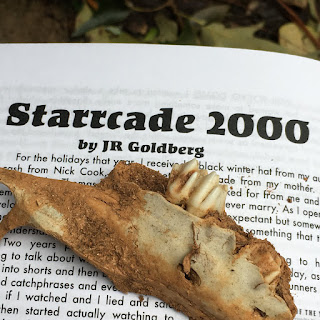 Benjamin Welton is back with an article about Smoky Mountain Wrestling. 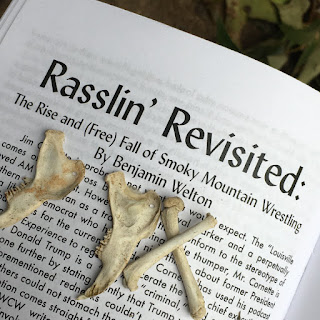 Michael Francis has an interview with James D'Amato. 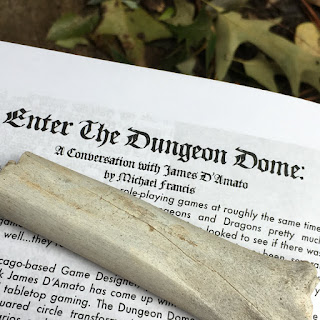 A New 2-part series begins! It's the AWA again! 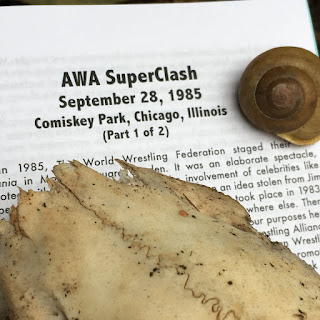 There's also a secret back cover illustration by Ioan Morris. I wonder if you can guess what it is? 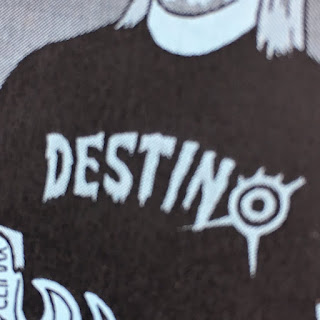 It's all waiting for you right here!