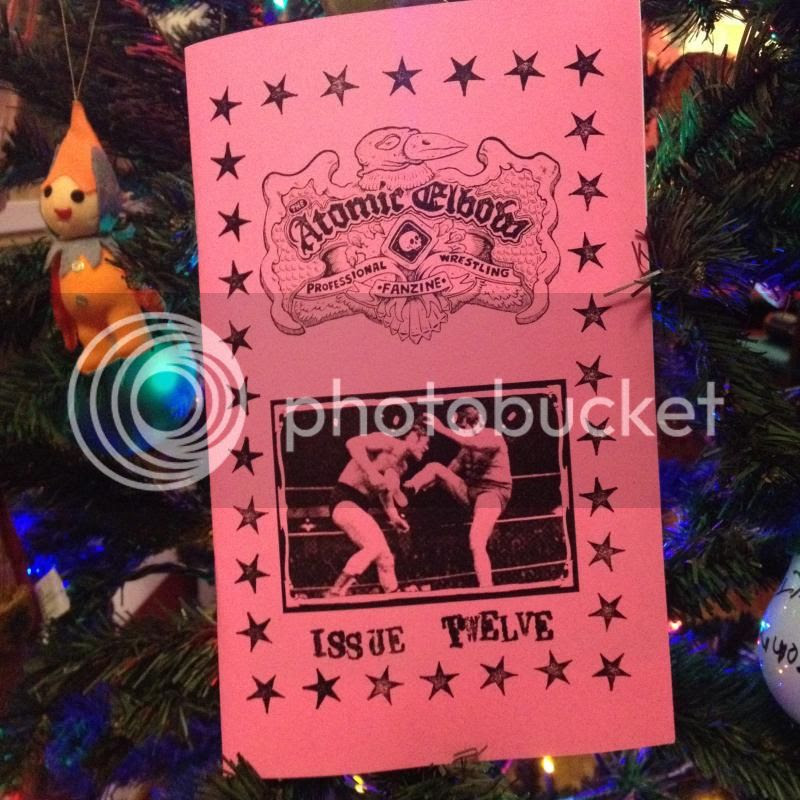 The twelfth issue of The Atomic Elbow is here. That's a weird word, "twelfth." No matter how many times I correctly type it, it looks like it's wrong. Always. I've been making The Atomic Elbow for three years now. That's weird. To me, at least.

Anyway, that's enough out of me about things. Let's see what's up with this issue!

Scott "Star of Savage" is back again, and this time he brought Colt Cabana with him! 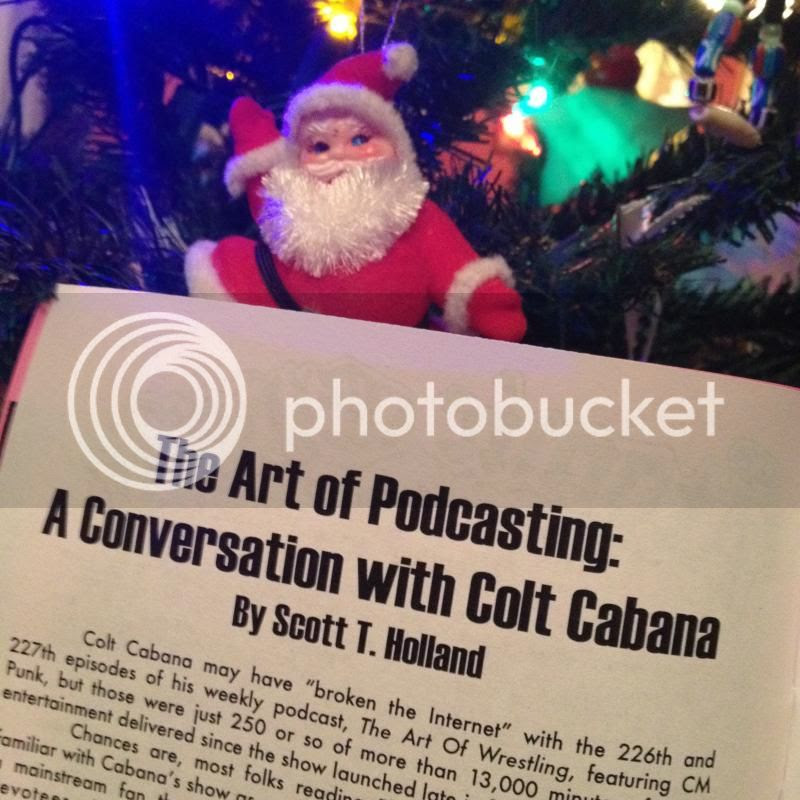 Kieran Shiach came to America from the United Kingdom to watch some wrestling. He wrote about it for you and he got Kyle Starks to illustrate it. 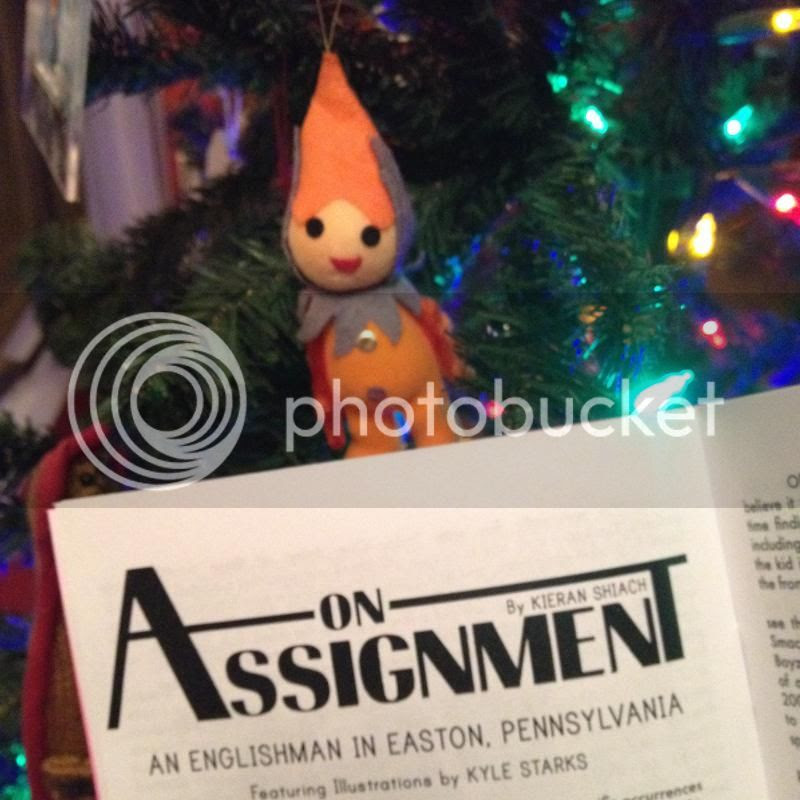 I hope you guys like that garbage Hulk Hogan cartoon, because it's back again. Also tacos are involved. Trust me on this. 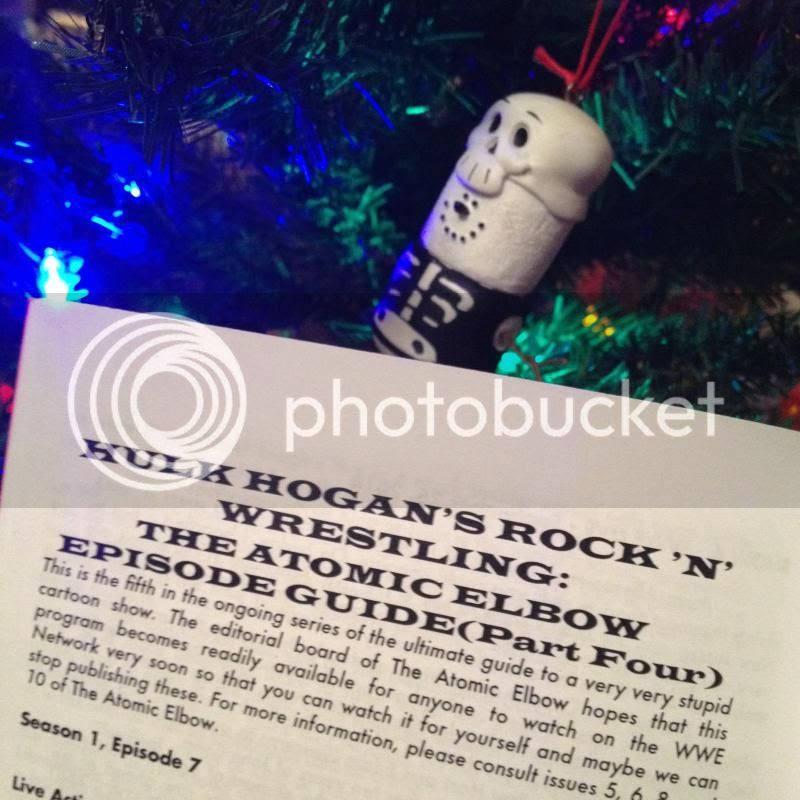 Wil Jones stayed in the United Kingdom and wrote about some wrestling that happened there. But there's a crossover event here, because Kieran is involved, too. Are they friends or enemies? YOU'LL HAVE TO READ IT TO FIND OUT! (They are friends.) 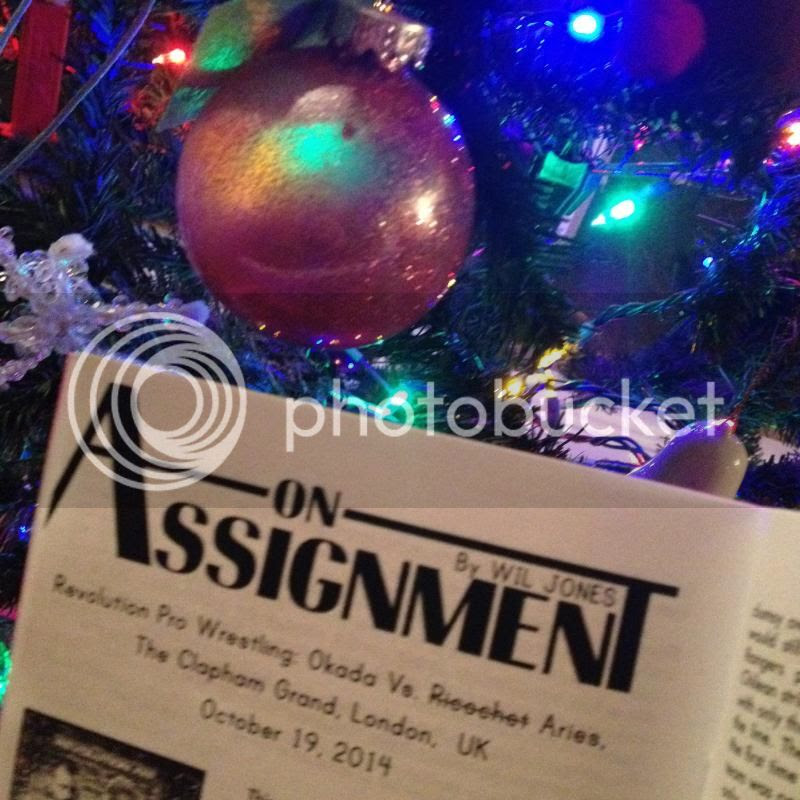 The Black Cat makes his triumphant return the the pages of The Atomic Elbow to tell you all about the illustrious NWA Western States Heritage Title. 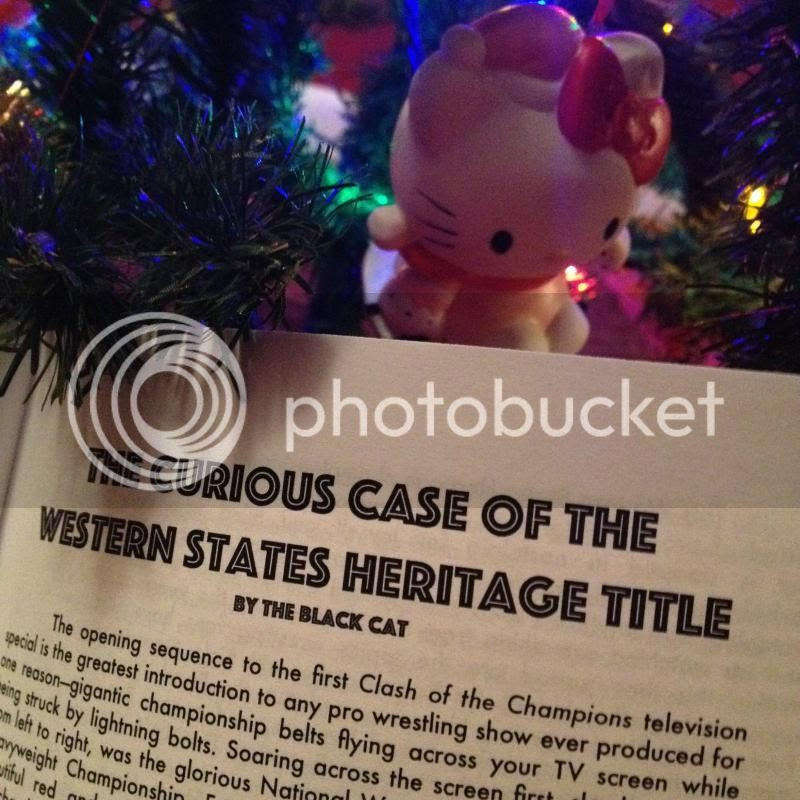 The wait is over! You finally get to read the stunning conclusion of the rambling mess I wrote about the World Class Championship Wrestling Cotton Bowl Extravaganza 1986! Beaver drew a picture of Vincent K. McMahon. It's great. His stuff always is. 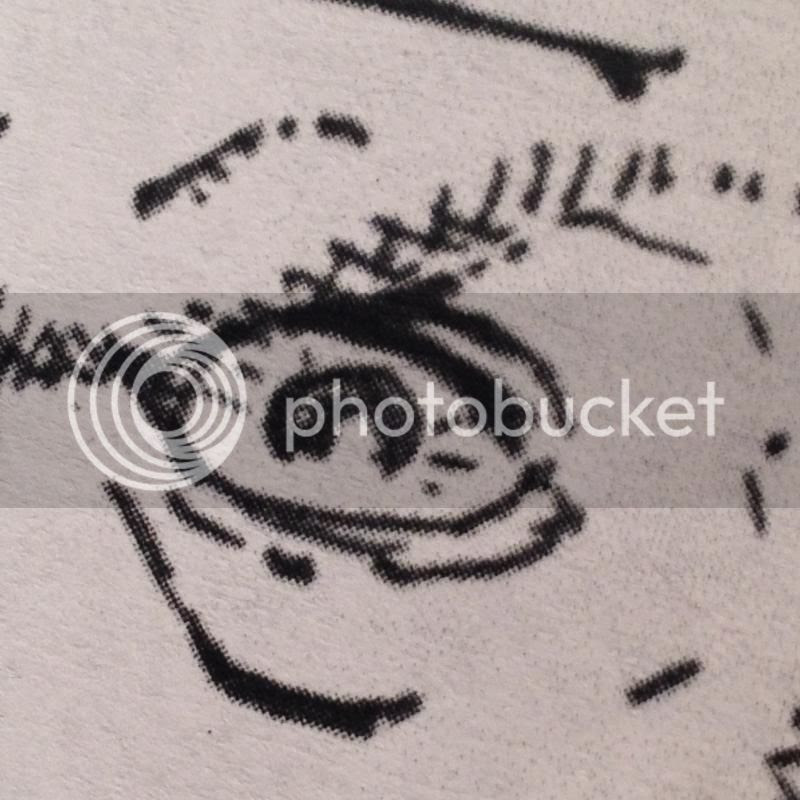 Oh, and remember issue nine? It was out of print for a while, but now it is back in print!

All of this can be yours for only five American dollars! Don't delay! Head over to The Atomic Elbow Online Store and order yours today!
Posted by Robert at 4:58 PM 1 comment: