Well, you guys... we did it. Four issues of this thing came out in the same calendar year. I don't know why that matters, but it does. 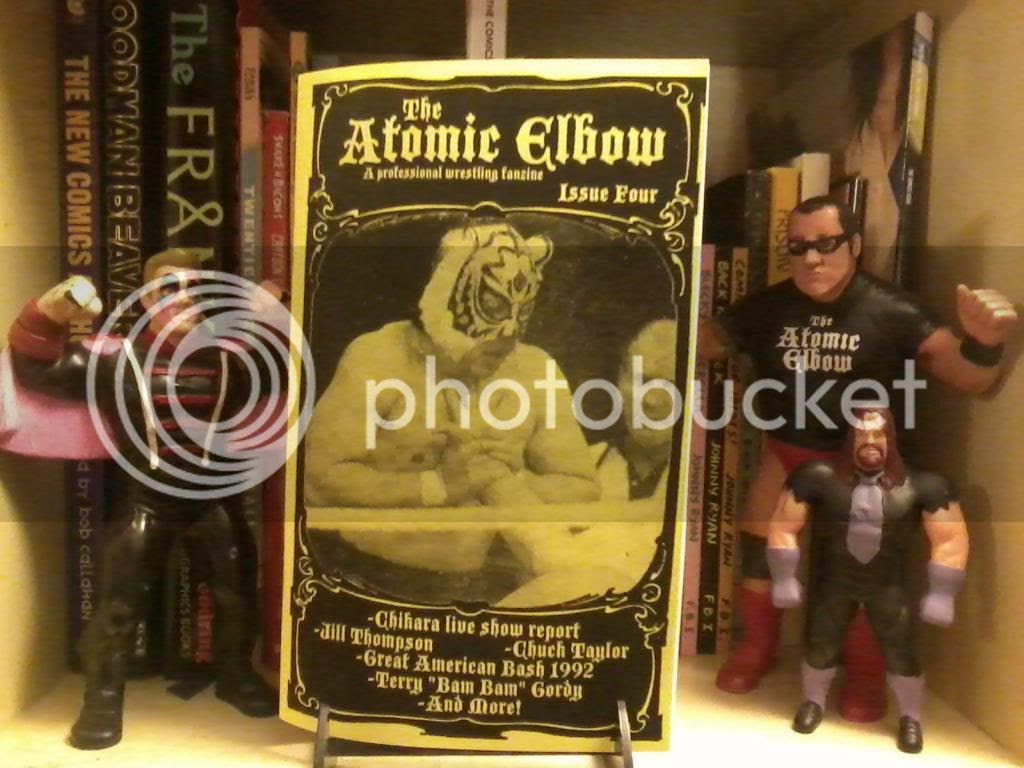 I'm pretty proud of this one. I mean, I'm pretty proud of all of them, but this guy's got what it takes, you know? I apologize for my pride. I hope you don't think I'm bragging. Anyway, this one's got an "On the Road" report that I wrote about the time I went to two Chikara shows: 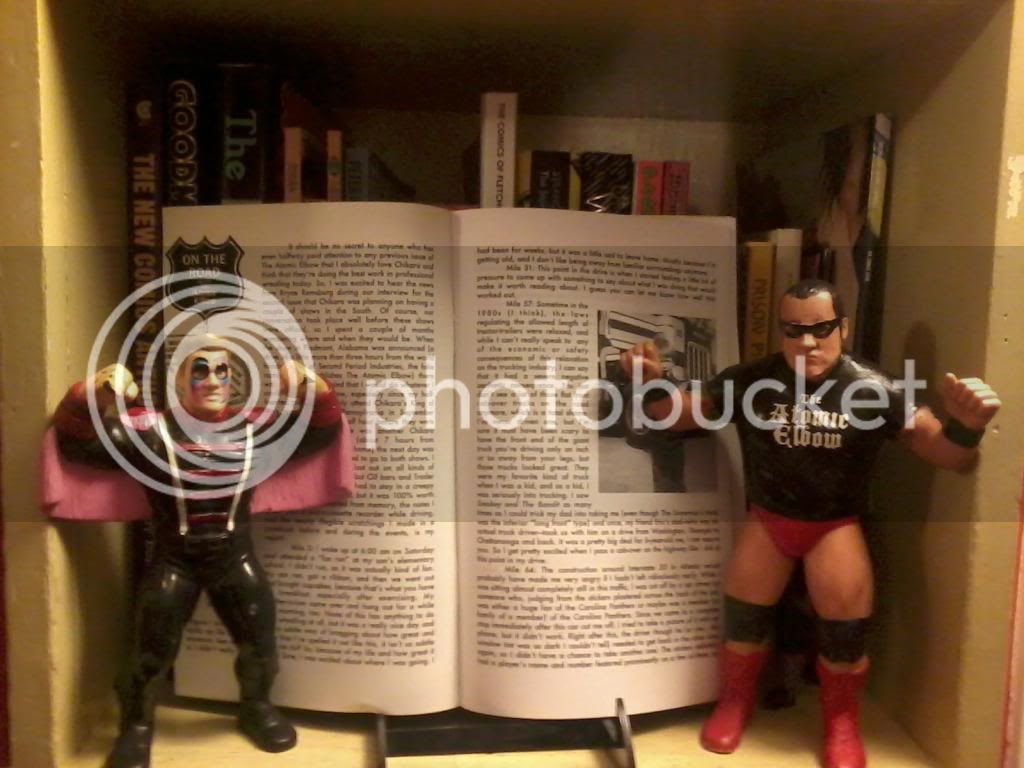 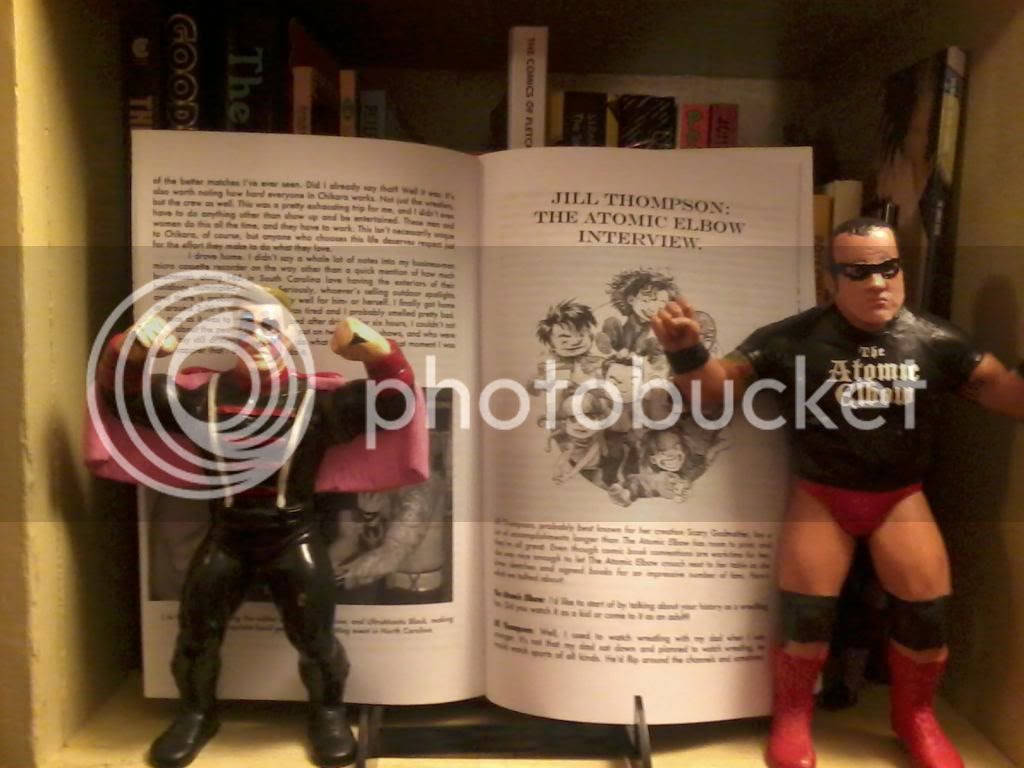 An article about The Great American Bash 1992 by Chris Sims: 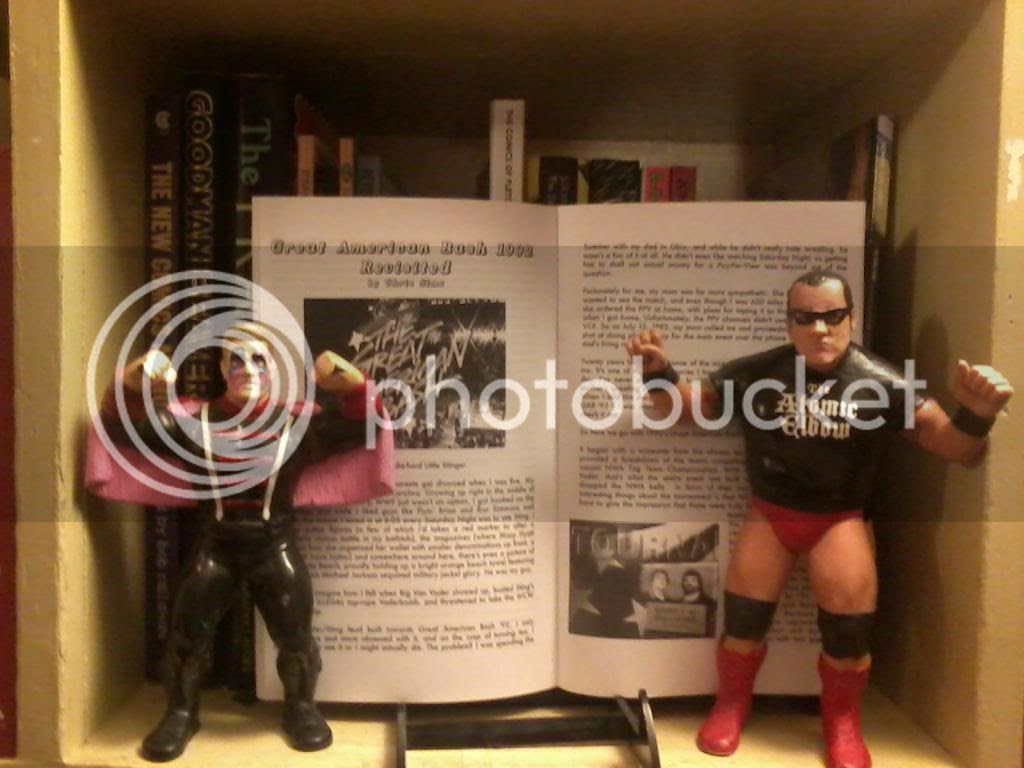 An interview with Chuck Taylor featuring photos by Zia Hiltey: 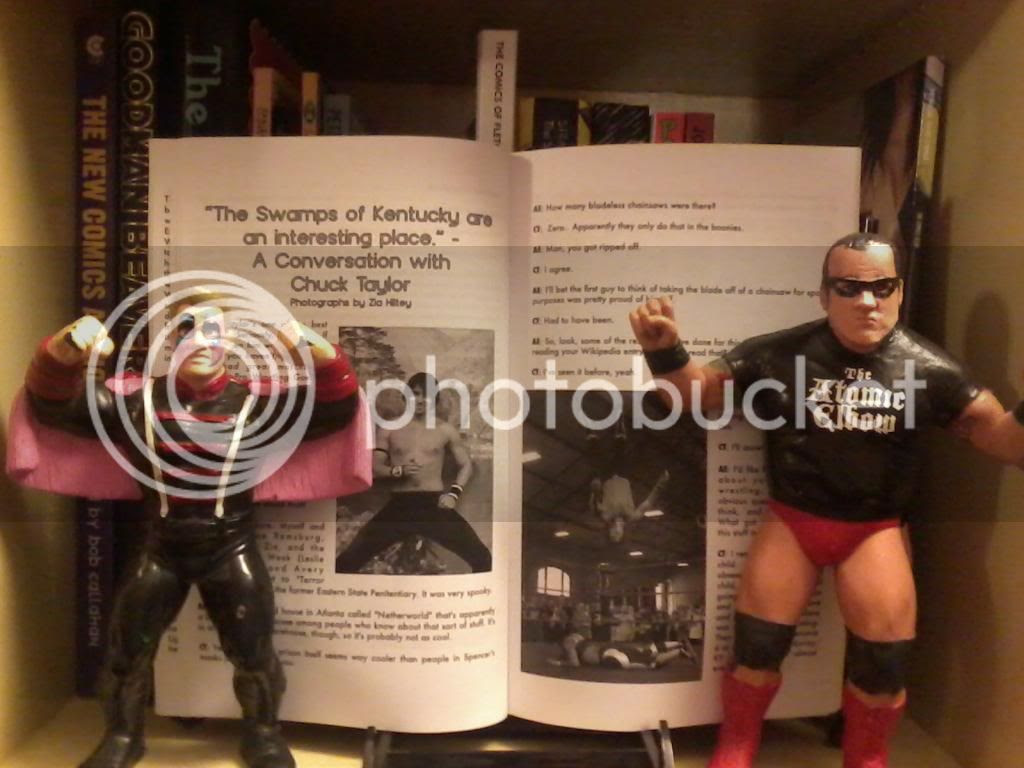 An article about Terry "Bam Bam" Gordy by Stewart Voegtlin with an illustration by Beaver: 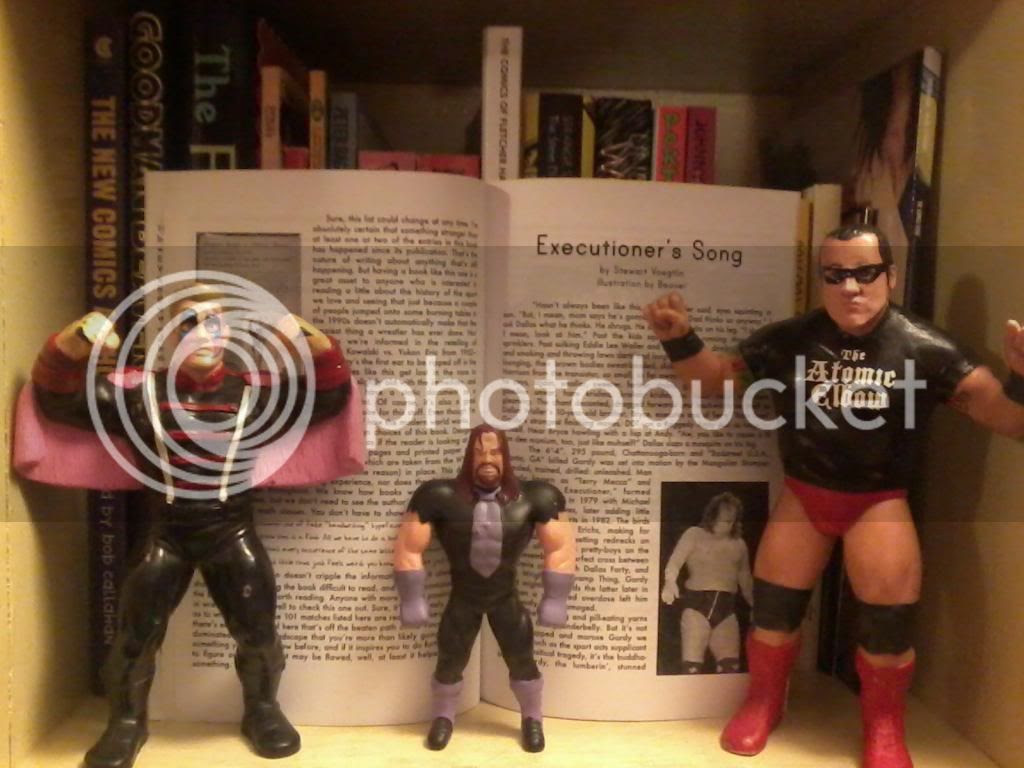 And a comic by Phil Redmon: 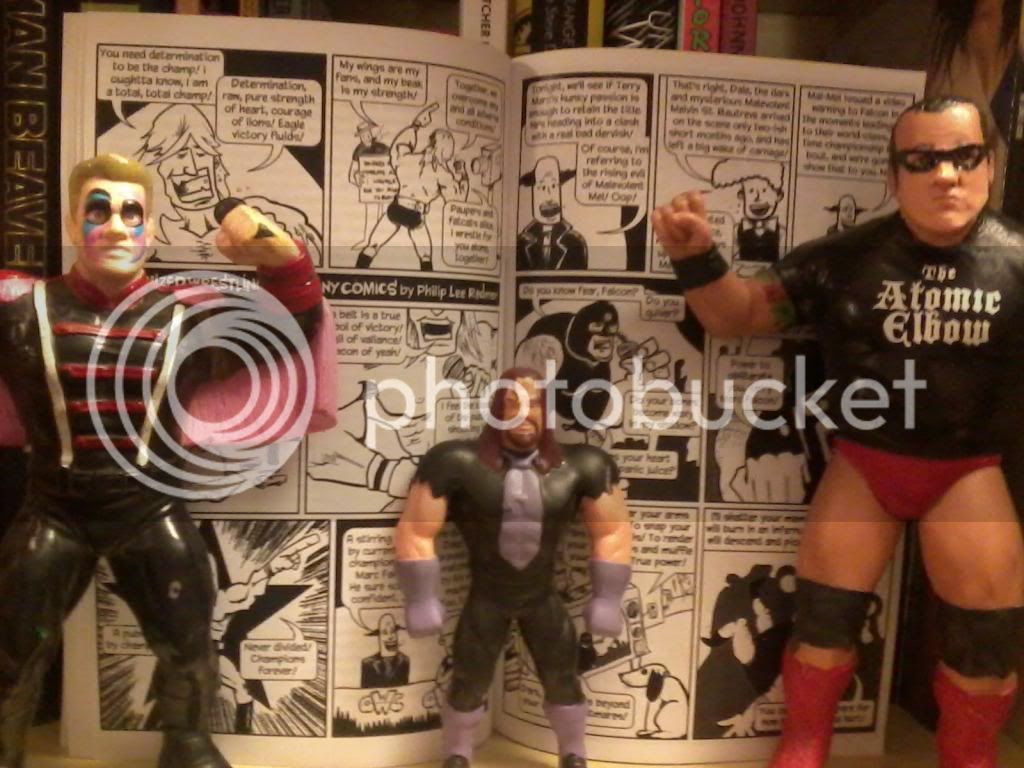 That's not all it's got. There's some other stuff in this one, too, but I didn't feel like taking any more pictures because it was time to eat dinner. I can't find my camera, anyway. I took all those pictures with my phone. Welcome to the future. 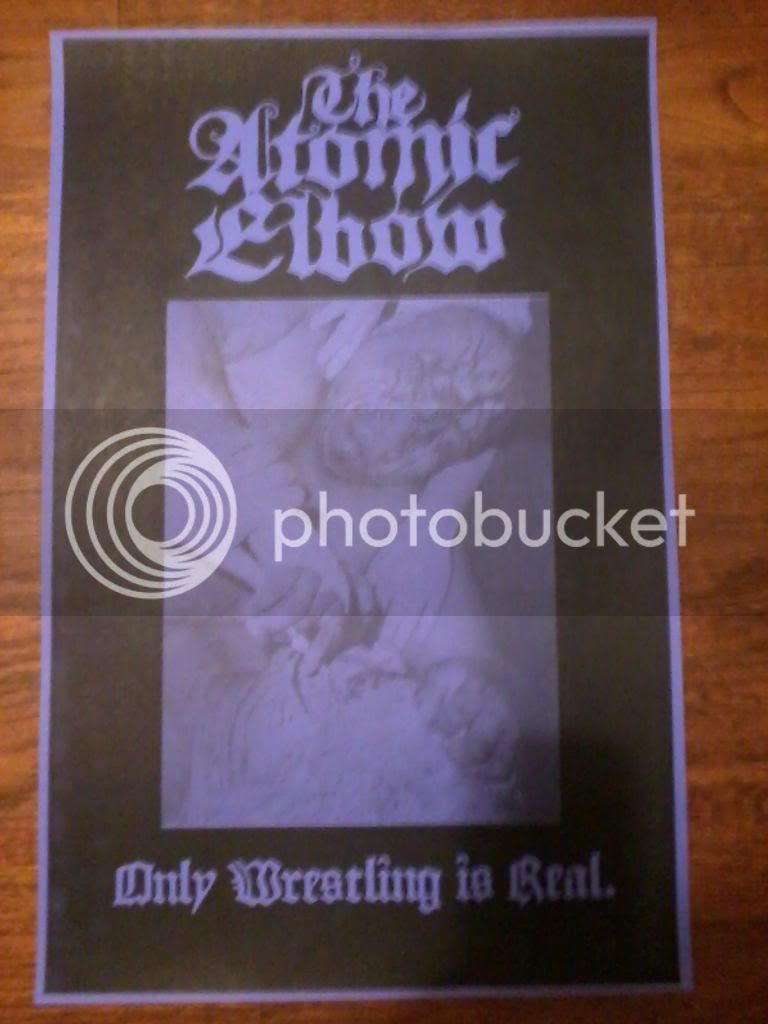 Posted by Robert at 3:53 PM No comments:

Trying like hell to get the 4th issue out by the end of the year. Not sure if it's going to happen, but no matter what it's gonna be close. It's gonna be really good, though. And I'm still gonna call it a 2012 issue even if it's actually printed in January, but I'm hoping it won't come to that.

Most of it is on this flash drive right here on my desk. It's a yellow 4GB flash drive made by Memorex. Not that the 4th issue is 4GB in size, mind you. It's like 100MB or something. But that's before I convert it to a .pdf.

This is the kind of stuff you guys like knowing, right?
Posted by Robert at 10:58 AM No comments: