I'm not 100% sure what we did, but I do know this. There are now eleven issues of The Atomic Elbow. That's kind of weird, I guess, but also pretty awesome, even though that's kind of bragging a little bit. I shouldn't do that.

You know what's up. Issue Eleven is what's up! 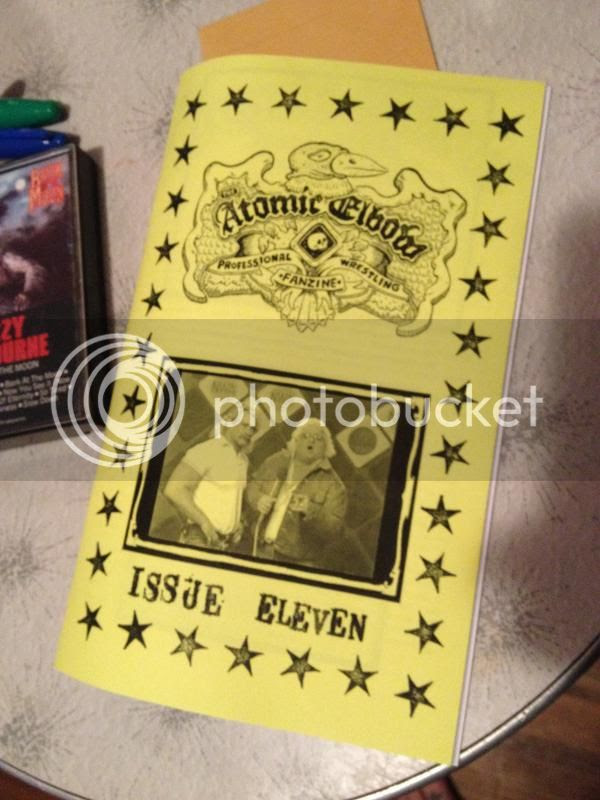 Look at it! It looks good. It's yellow. Everyone likes yellow things. But what's on the inside? Well, I'll tell you! 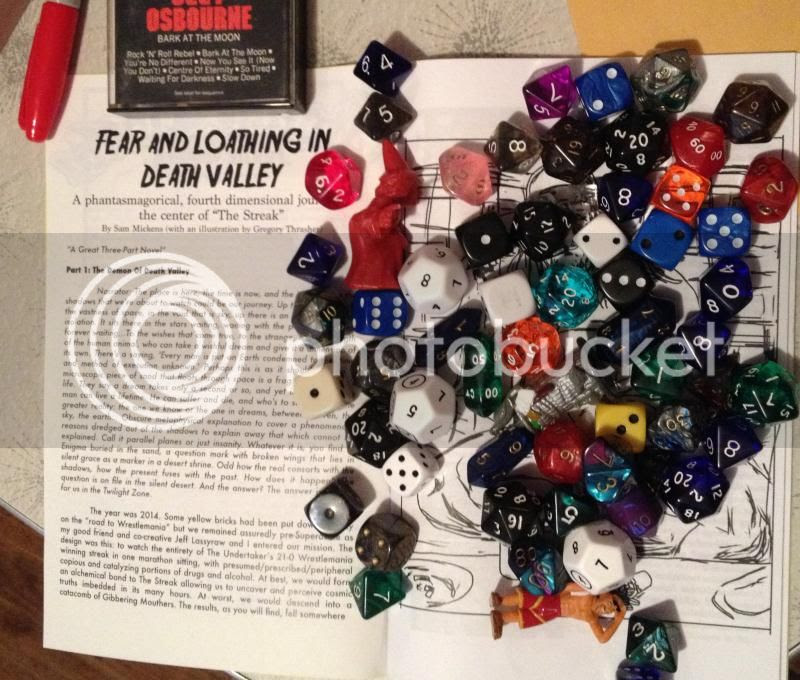 Sam Mickens watched every single WrestleMania match featuring The Undertaker. Then he wrote about it for you. What an awesome guy he is! 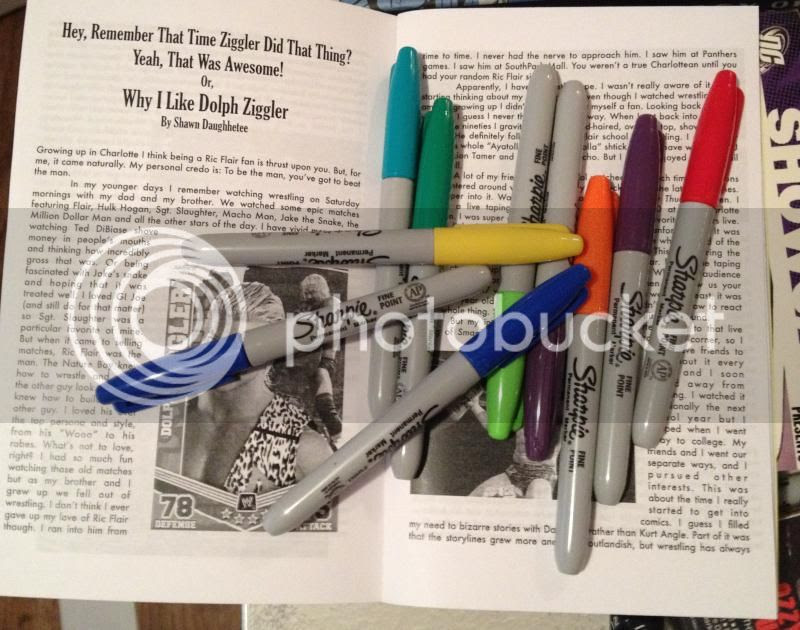 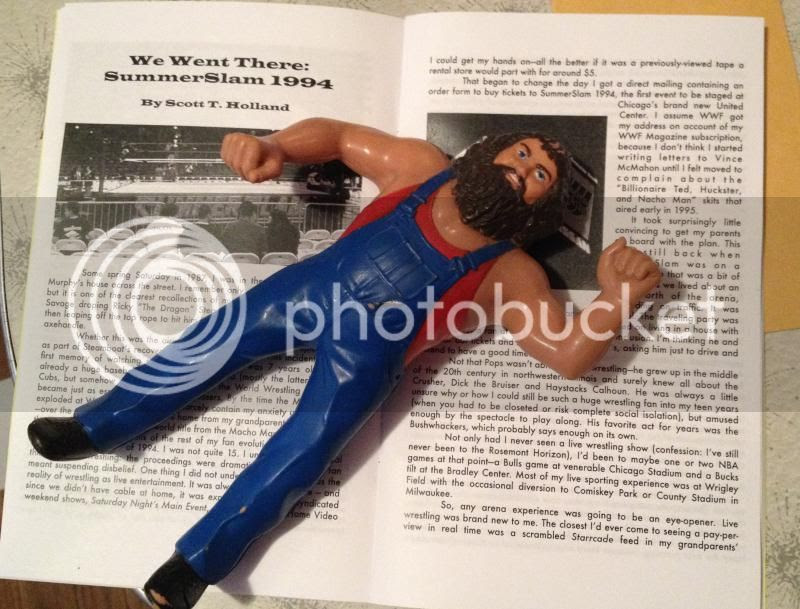 Scott Holland went to SummerSlam in 1994. It took him two decades, but he finally got around to writing about it. 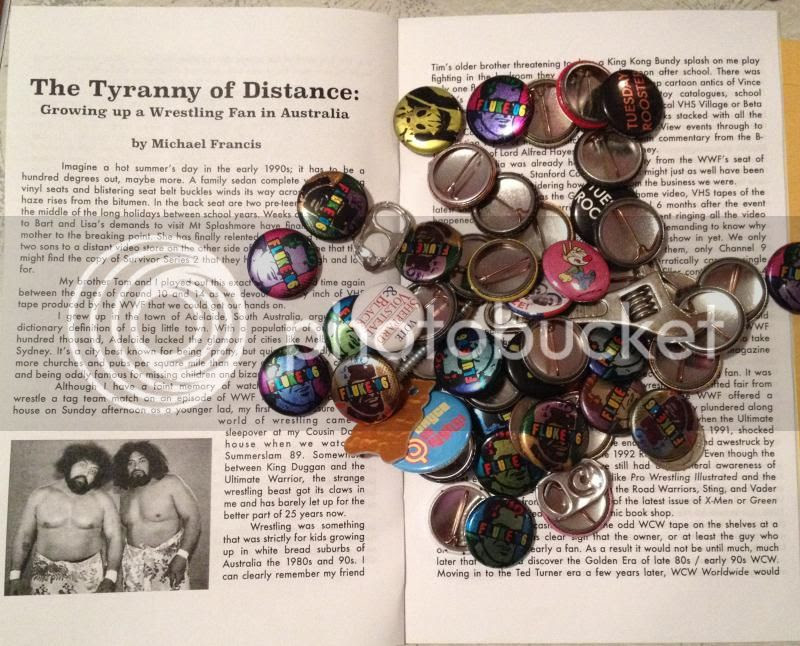 Michael Francis is from the magical wonderland of Australia. Did you know they have wrestling there? Let him tell you about it, why don't you? 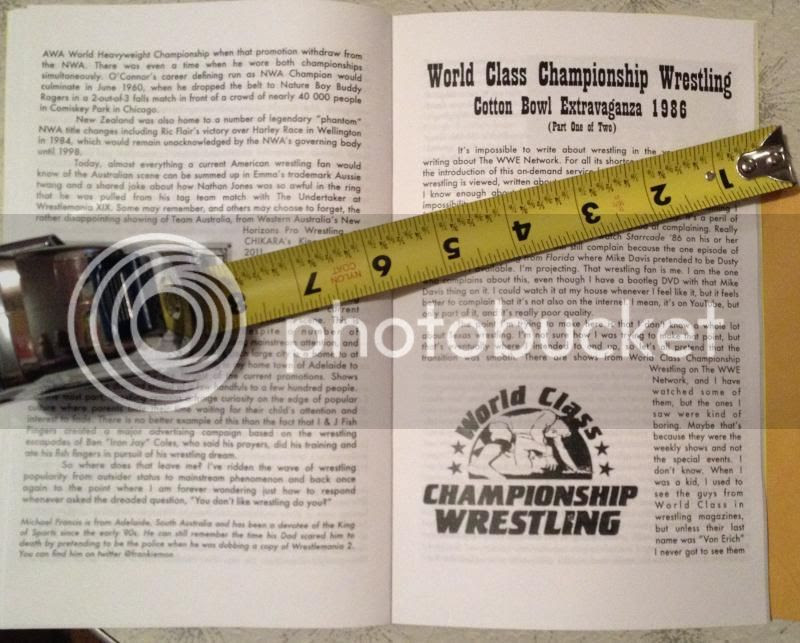 I don't know a whole lot about Texas wrestling in the 1980s, but that sure didn't stop me from writing about it. It was fun. Will I watch more? Will I write about it? You'll have to read this article to find out! 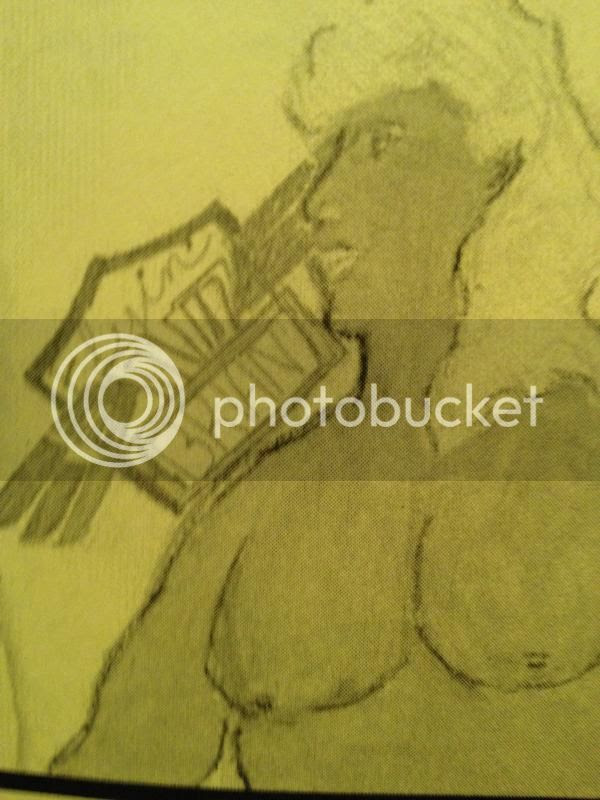 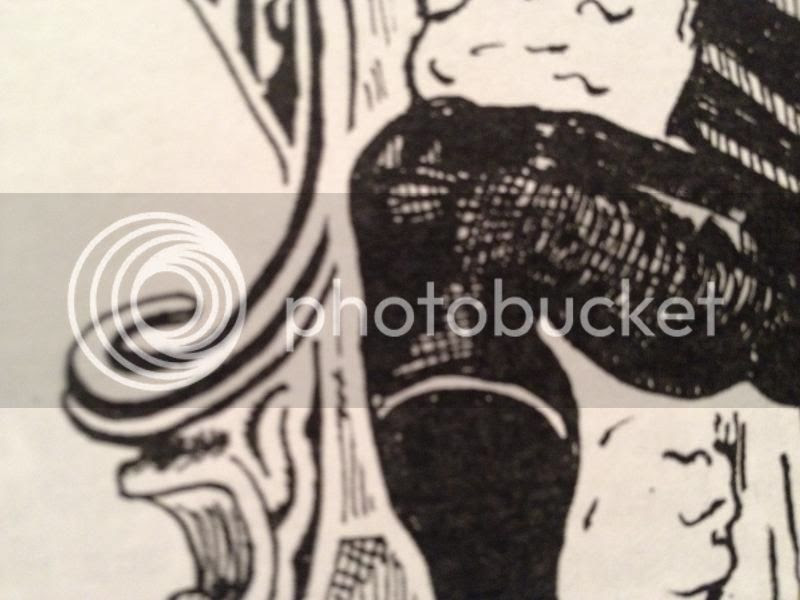 And more amazing art from the Hand of Beaver.

Now, you're probably thinking that all of this has to cost at least thirty dollars. But you are wrong. All of this is still five American dollars, and that price includes shipping within the USA. What a bargain! You can get yours right now at The Atomic Elbow Online Store. Go get yours now!
Posted by Robert at 4:27 PM No comments: