Hello again, everyone. It's time to talk about the 22nd Issue of The Atomic Elbow!

This one's got a cover by Dylan Chadwick. Look at it! 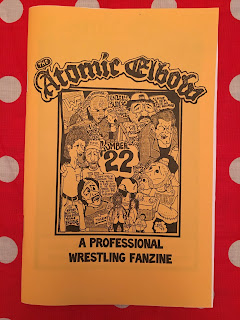 Do you like comic books? Do you like The Undertaker? Do you want to know more about the not-very-good 1990s Undertaker series from CHAOS! Comics? Of course you do, and Michael Francis has you covered. 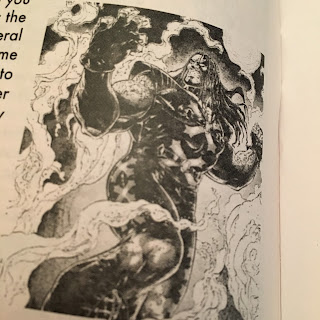 Billy Avery's back in the pages of The Atomic Elbow, and this time he's brought Darby Allin with him. 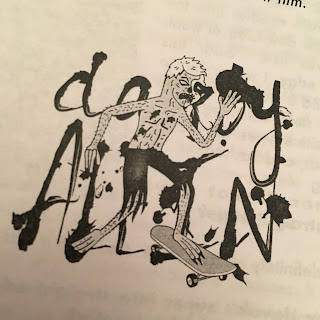 I've been trying to get Colette Arrand's work in The Atomic Elbow for years now, and the universe has been conspiring against us, but we finally told the universe to shove it and made it happen. Let me tell you, it was worth the wait. 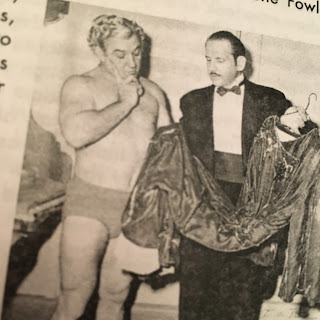 Ed Blair and I return with the 3rd part in our ongoing series about wrestling-related music. 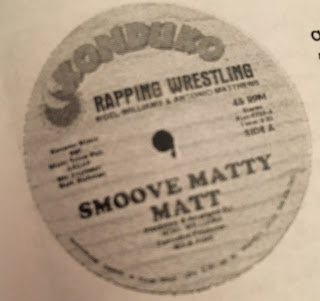 There's a thorough report on the 1992 WCW King of Cable Tournament. I'll bet you didn't even know cable had a king. 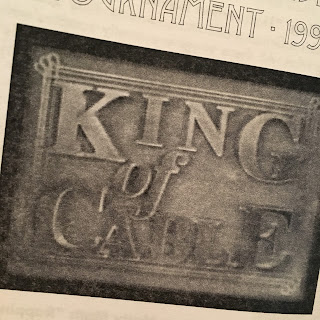 And there's another cartoon from Mister J about the time he went to the Dennis Rodman wrestling show in Australia that I wrote about in a previous issue. FULL CIRCLE. 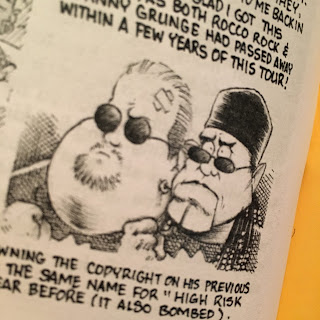 All this can be yours right now! It's just waiting for you in the Atomic Elbow online store! Go get yours now!
Posted by Robert at 7:08 AM